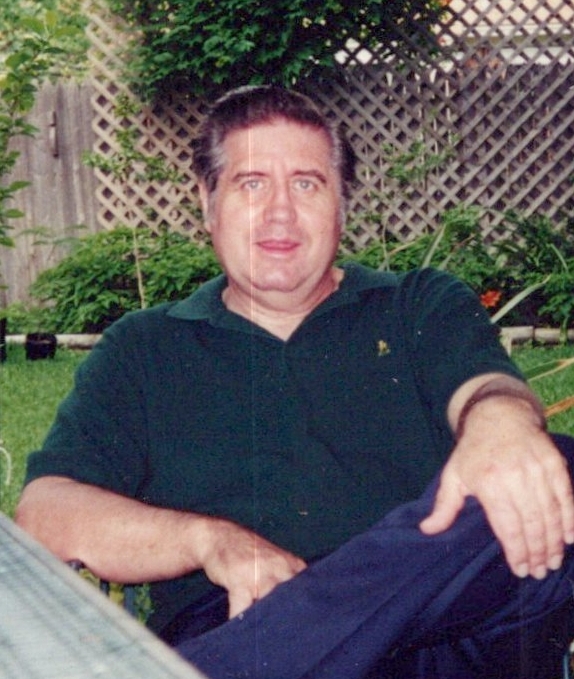 John was born on August 9, 1946, in Everman, Texas to Ruby and Marvin Vallance. He was a loving and devoted husband, father, grandfather, brother, and friend. John graduated from Trimble Tech High School and Tarrant County Junior College, where he graduated with an Associate Degree in Automotive Mechanics, and later taught Automotive Mechancis. After High School John enlisted in the Navy during the Vietnam War. While home from boot camp, he married his wife, Sandra Kay Ketchum on May 12, 1967. They were married for 54 years. While they were stationed in Germany, they gave birth to their two children, before returning home to Fort Worth. He worked for the City of Fort Worth Equipment Services for 22 years and was promoted to a coordinator position after a time., but his favorite position was being a fire truck mechanic.

John was an active member of HIghland Church of Christ, where he attended with his wife for many years. John enjoyed gardening, woodworking, and his aquarium. He will be greatly missed by all who knew him.

John was proceded in death by his parents; brothers. Dan Vallance, and M.C. Vallance; and sister, Wanda Holden.

In lieu of flowers, the family asks for donations to be made to Lewy Body Dementia Association (LBDA).