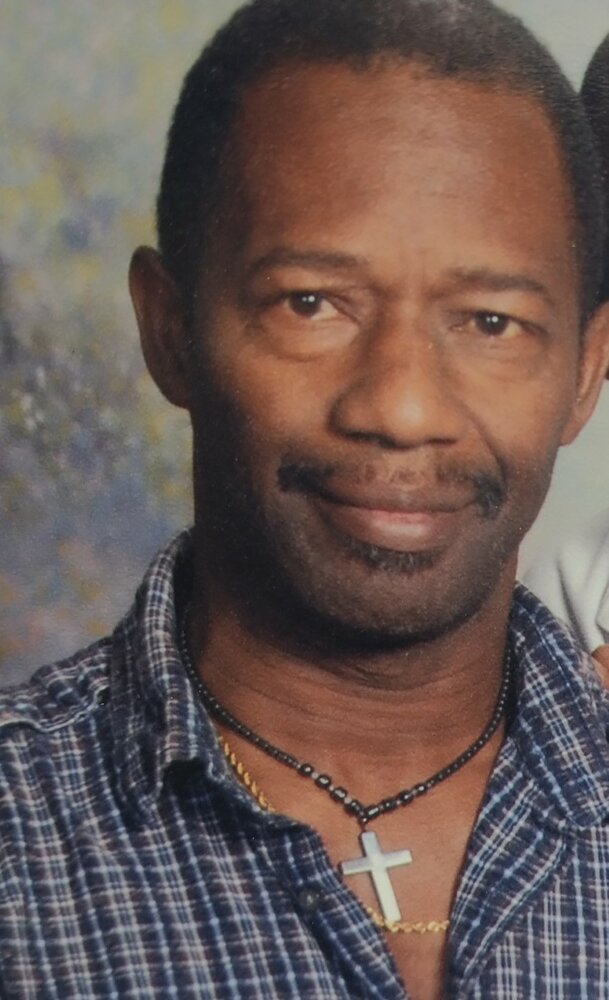 Please share a memory of Danny to include in a keepsake book for family and friends.
View Tribute Book

Danny attended Duncan High School in 1975, where he met Carlos Stevenson. After graduation, he attended San Jacinto Jr. College in Texas. They were engaged in 1976 and married on July 16, 1977 in Duncan, OK. They immediately moved to Ft. Worth, TX. Their 18 year marriage produced 2 children, Chanell and Derrick, plus 5 grandchildren, Savaughn, Savian , Selah, Cayson, and Jess.

Danny lived in Ft. Worth from 1977-1992, until he moved to Eastland, TX, where he resided until his passing. He was employed by Brown and Root, Winn-Dixie, Coors, Texas Instruments, and Victor Cornelius. He was a body builder competitor, avid fisherman, and loved watching football.

Above all else, Danny loved his children and especially his grandchildren, who affectionately called him PaPa. He was an extremely proud father and grandfather, always looking forward to seeing and speaking to them as often as possible.

After a lengthy illness, Danny entered his Heavenly rest on Friday, January 28, 2022.