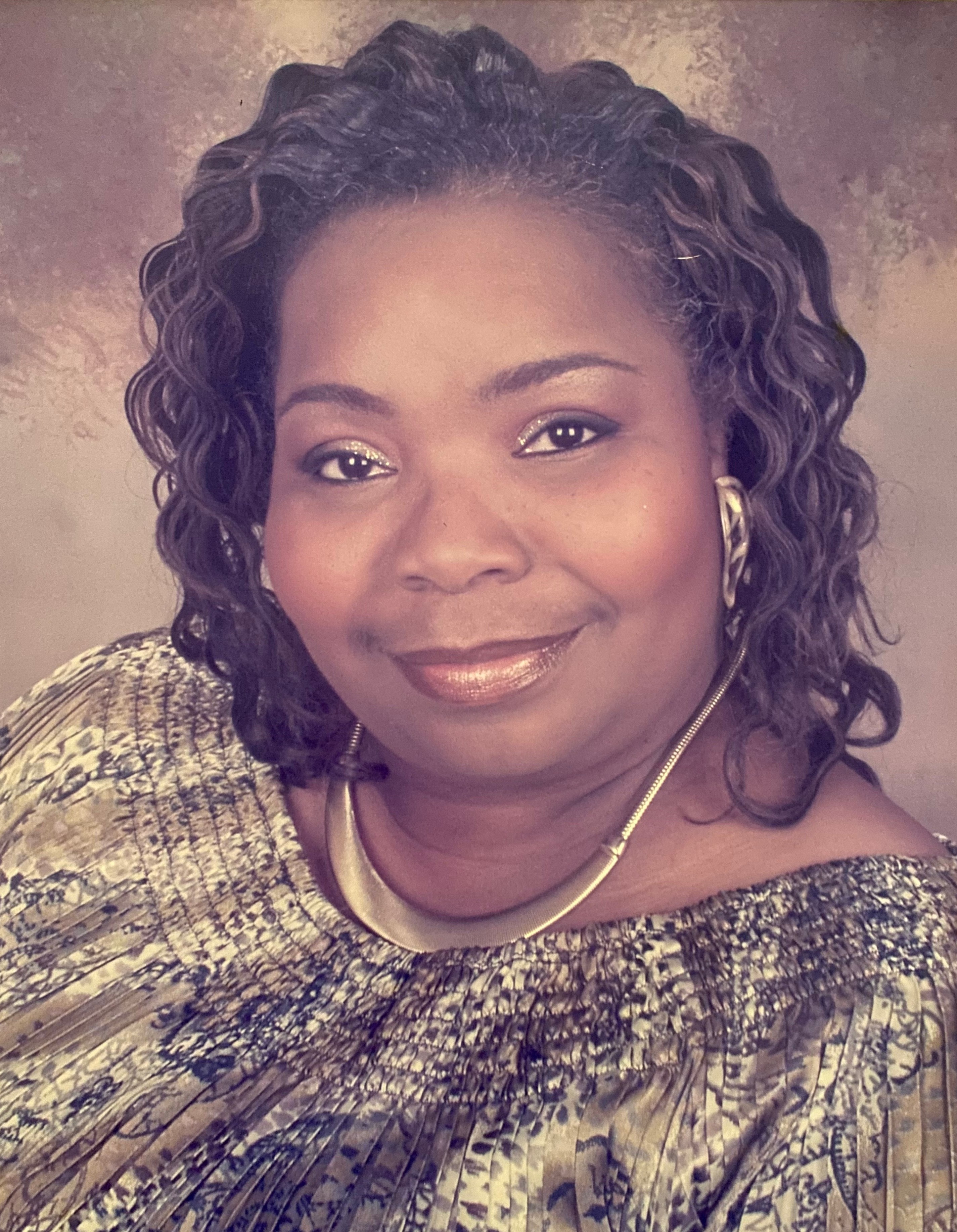 Verneaclia Jean Lindsey was born November 11, 1958, to the proud parents of Robert and Cleo Bell. At an early age, she attended school in the Tyler and Corsicana ISDs. As her paths in life unraveled, “Jean”, along with her parents, moved to Fort Worth, Texas when she was the age of 8 years old, where she attended Morningside Elementary, Morningside Middle Schools, O.D. Wyatt High School, and graduated from Southwest High School in 1975. Jean gave her life to Christ at an early age under the leadership of the late Reverend W.L. Brown at Macedonia Missionary Baptist Church and there she met Ellis Wayne Sorrell, and they were united in Holy Matrimony by the late Reverend Julius L. Jackson Sr. on September 29, 1984. While an active member of Macedonia, she was a member of the choir, worked with the youth, the Young Matrons, Sunday School, and Vacation Bible School. Jean was the mother of two children, LaDarius “Deric” Bell, and Sharmecia “ChiChi” Lindsey. She later retired from teaching and became the owner of “God's Creation” daycare in 1999. She later moved her membership to the Tabernacle of Praise Church, now the Encounter Church, where she was a member of the choir and the Intercessory team. She was preceded in death by her parents; and brother, Robert Bell. Survivors: Left to cherish her precious memories are: Her husband of 36 years, Ellis Wayne Sorrell; children, LaDarius (Crystal) Bell, and Sharmecia (Twana) Lindsey; five grandchildren, LaDarius Bell Jr., Dedrick Bell, Dominque Bell, Dylan Bell, and Chayse Bell; a host of other relatives and friends. Funeral: 11 a.m. Saturday, May 22, 2021 at Encounter Church, 10180 Rolling Hills Dr., Benbrook, Texas 76126. Visitation: 10 to 10:50 a.m. at the church.