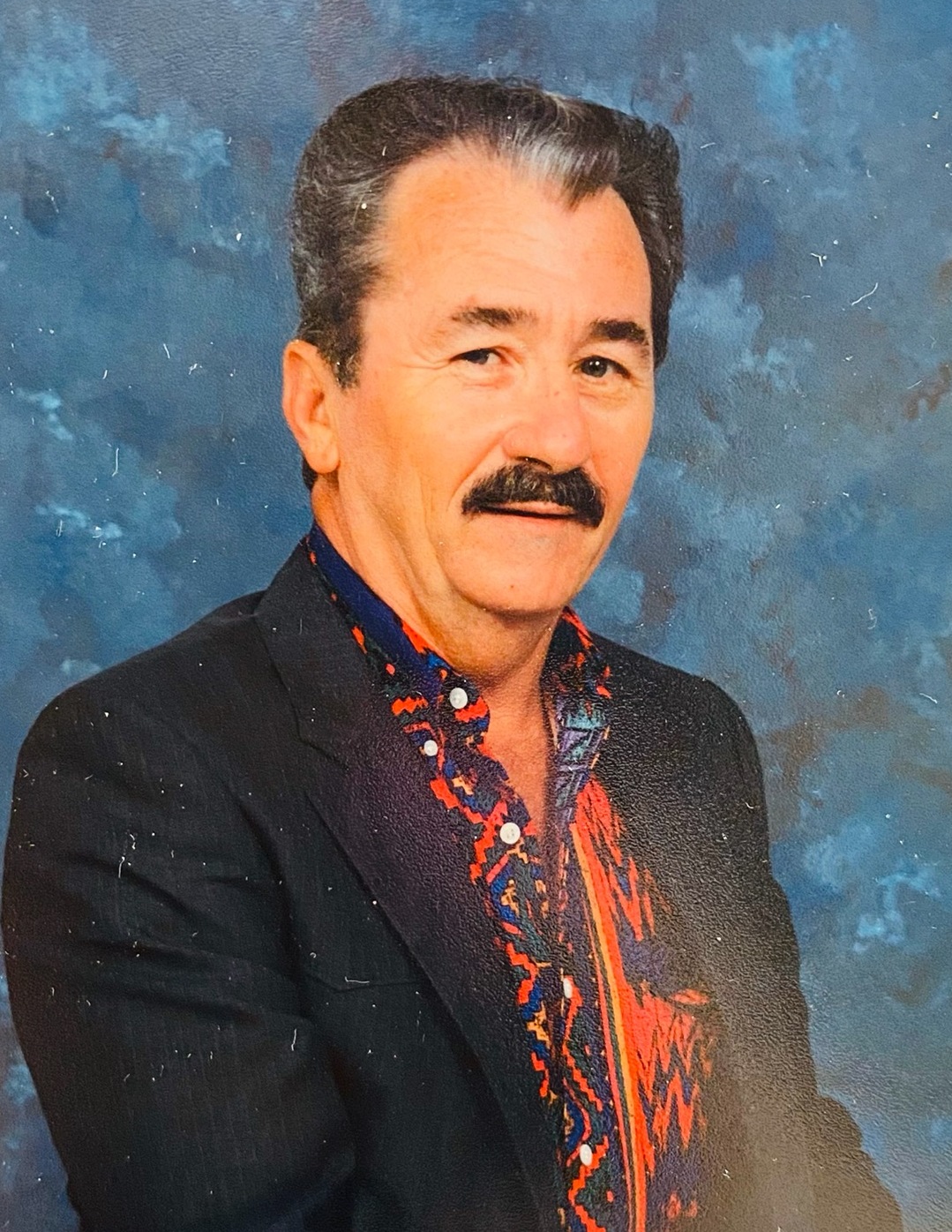 Steve Allen “Rooter” Brooks, 83, of Cleburne, TX, formerly of Lumberton, TX, passed away quietly with family by his side on Sunday, April 11th, 2021 at Texas Health Harris Methodist. Steve was born to William August and Rachel Jones Brooks on July 30th, 1937 in Beaumont, TX where he would find himself the oldest of three sisters. Though he had a deep-seated love for the game of baseball, and thought one day to play in the minors, Mr. Brooks would go on to enlist in the U.S. Navy in 1955 upon graduating from French High School. Steve spent the next 3 1/2 years on board the U.S.S. Cadmus, better known as “The Moose”, where he took part in the ships’ first ever trans-Atlantic crossing, as part of a NATO task force, and then continued on to sail throughout the English Channel, the Mediterranean and the Caribbean. In 1958, as a Petty Officer 2nd class, Steve traded in his sea legs to return to his home of Beaumont where he found employment with Beaumont Chemical, he later went to work for Sinclair - Kopper (aka Arco - Polymers). After many years with Arco he needed a change and went to work for Mobil Chemical which later became know as ExxonMobil, from which he would retire in 2000, after 40 years of service. During that time, he would go on to start his family, having two sons, and after a string of decades at being hopelessly unlucky in love, he would meet and marry his soulmate, Dianne, in January of 1983 thereby gaining a third son, as well as his first grandchild a day later. After retirement, Steve and Dianne would relocate to her home state of Mississippi, for some years, settling in Brandon to spend time with her family, before making their way to Johnson County to ultimately put down their roots for their golden years. His days were filled by his favorite discovery channel shows like the deadliest catch , an array of John Wayne's and Clint Eastwood’s western movies or Robert Duvall's Lonesome Dove, any and every Barrett -Jackson Car Show, and as always yelling out " Lieutenant Dan, you got legs" with Tom Hanks in Forrest Grump. You could always count that his freezer would be stocked with Bluebell, his refrigerator full of strawberries and pickles, and his heart full of hugs and chin-sugars. Steve is preceded in death by his loving parents. Those left to cherish his memory are his beloved wife of 38 years, Dianne Brooks; sons, Alan Brooks and wife Glenda, Dale Brooks and wife Bobbie, and Timothy Hodges and wife Crystal; granddaughters, Stephanie Brooks, Kayla “Katie” Rogers and husband Dustin, Rachel Brooks and fiancé Jose Galvan, and Emaleigh Brooks; grandsons, Blake and Shawn Hodges: great grandsons, Brett "Maverick" Rogers and Asher Lane; soon to be great granddaughter, Camilla Galvan; sisters, Annie Hennington and husband Sonny, Shirley Alexander and husband John, and Betty Davalos and husband Willie; numerous nieces, nephews, and longtime friends. At this time, upon Steve’s last wishes, a private family memorial will be held at Martin Thompson & Son’s Funeral Home in Fort Worth, TX on Tuesday, April 20th, 2021. A Celebration of Life will be held in honor of Rooter’s 84th birthday on Saturday, July 31st, 2021 for family and friends.