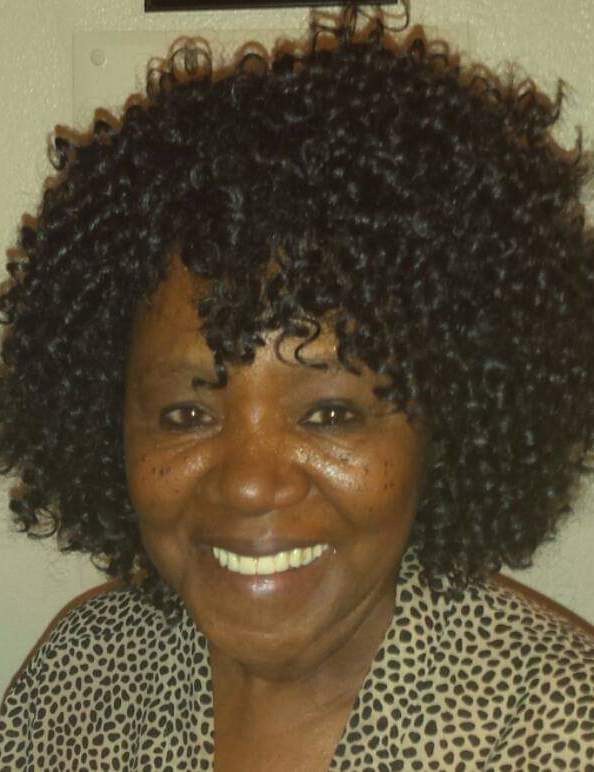 Ara Marie Buris was born and raised in Fort Worth, Texas to the parentage of M.T. Buris Sr. and Katherine Porter Buris. She was the eldest of three children. She received her formal education in Fort Worth ISD, graduating from P.L. Dunbar High School in 1966. She attended Wiley College and majored in Education. She later went on to attend the University of Texas in Arlington. While attending church at Greater Friendship Missionary Baptist Church, Ara accepted Christ as her Savior. She was a faithful member of the Adult Usher Board. During that time, she had three daughters that enriched her life. After the birth of her daughters, she began her career as an educator. She was able to work at her alma mater (Dunbar High School) and was honored to witness her children follow in her footsteps and graduate. She retired from education in 1994 after her youngest daughter graduated high school. Ara was very artistic and had a special gift for creativity, that included: sewing, floral arrangements, and interior design. Her creativity led to her launching her own small business in the late 90s, called Simply Hats; in which she designed beautiful “crowns” to adorn women. After a few successful years as a small business owner, Ara decided to return to education as, it had always been a passion for her. She retired for the second time in 2013 from Mansfield ISD. In 2014, Ara followed her youngest daughter to Pilgrim Valley Missionary Baptist Church, were she later joined. She remained a faithful member until she took her final rest. She leaves behind to cherish her memories; oldest daughter Dione Buris Jones (Lafayette); middle daughter Tiffiany Buris, youngest daughter Courtney Buris DeGray (Jermaine), her grandchildren, Kelsey Jones, Tyler Childress, Kobie Jones, Katherine Jones, Alexander DeGray, Matthew DeGray, and one great-grandson, Jaxson Childress, one brother, M.T. Buris, Jr., one great-nephew dear to her heart, Desmond Buris, Jr., and host of family and friends. She was preceded in death by her parents, and younger brother, Henry Buris. Visitation: 1 p.m. - 6 p.m. Thursday, April 15, 2021 at Thompson & Son Funeral Home, 6009 Wedgwood Dr., Fort Worth, TX 76133. Service: 11 p.m. Friday, April 16, 2021 at the Pilgrim Valley Missionary Baptist Church 4800 S Riverside Dr, Fort Worth, TX 76119. Interment: Skyvue Cemetery 7220 Rendon Bloodworth Road, Mansfield, TX 76063.