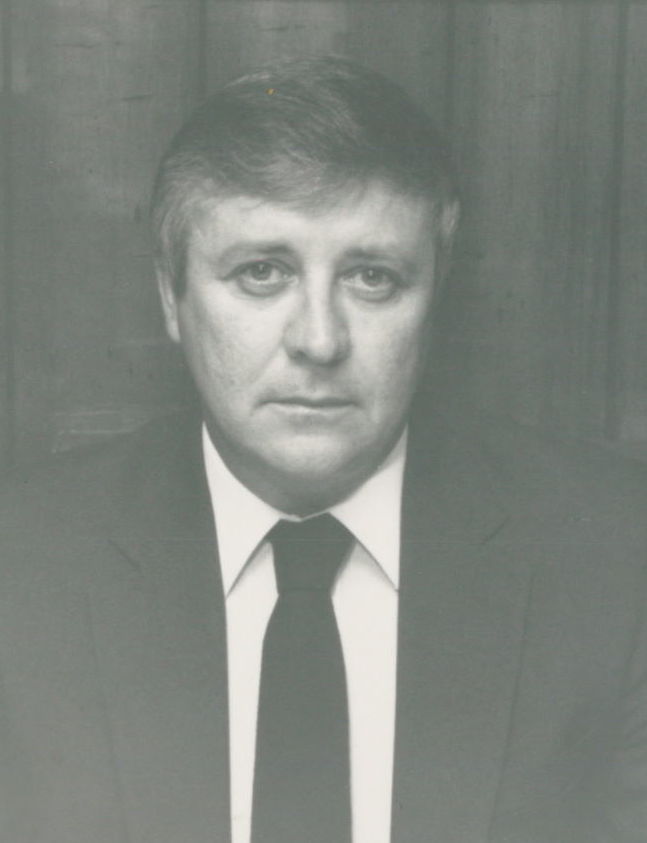 Donald Van Hamilton, 75, of Lake Dallas passed away in his home on April 5, 2021. He was born February 19, 1946 in Eastland County, Texas to Aaron Hamilton and Gladys Tickner Hamilton. Don is a veteran of the U.S. Navy, serving from 1963 to 1967, and was awarded a Bronze star for his service in the Vietnam War. After discharge, Don entered the police academy and began his lifetime career in law enforcement. He worked for multiple agencies and served as the Chief of Police at Lake Dallas Police Department. After retiring, Don became active in the Veterans of Foreign Wars and served as Post Commander for Lake Dallas VFW Post 10460. He enjoyed fishing, traveling and spending time with his friends. He was preceded in death by his parents, a sister, Wanda Perry, and a brother, Howard Hamilton. Don is survived by his wife, Donna, of the home; daughters Angie Lacy, and husband Bryan, of Spiro, Oklahoma and Sonya Massey, and husband Jon, of Grandview, Texas; 7 grandchildren, 4 great-grandchildren and several nieces and nephews. Graveside services to be held Monday, April 12 at 9:30 at the U.S. National Cemetery in Grand Prairie, Texas