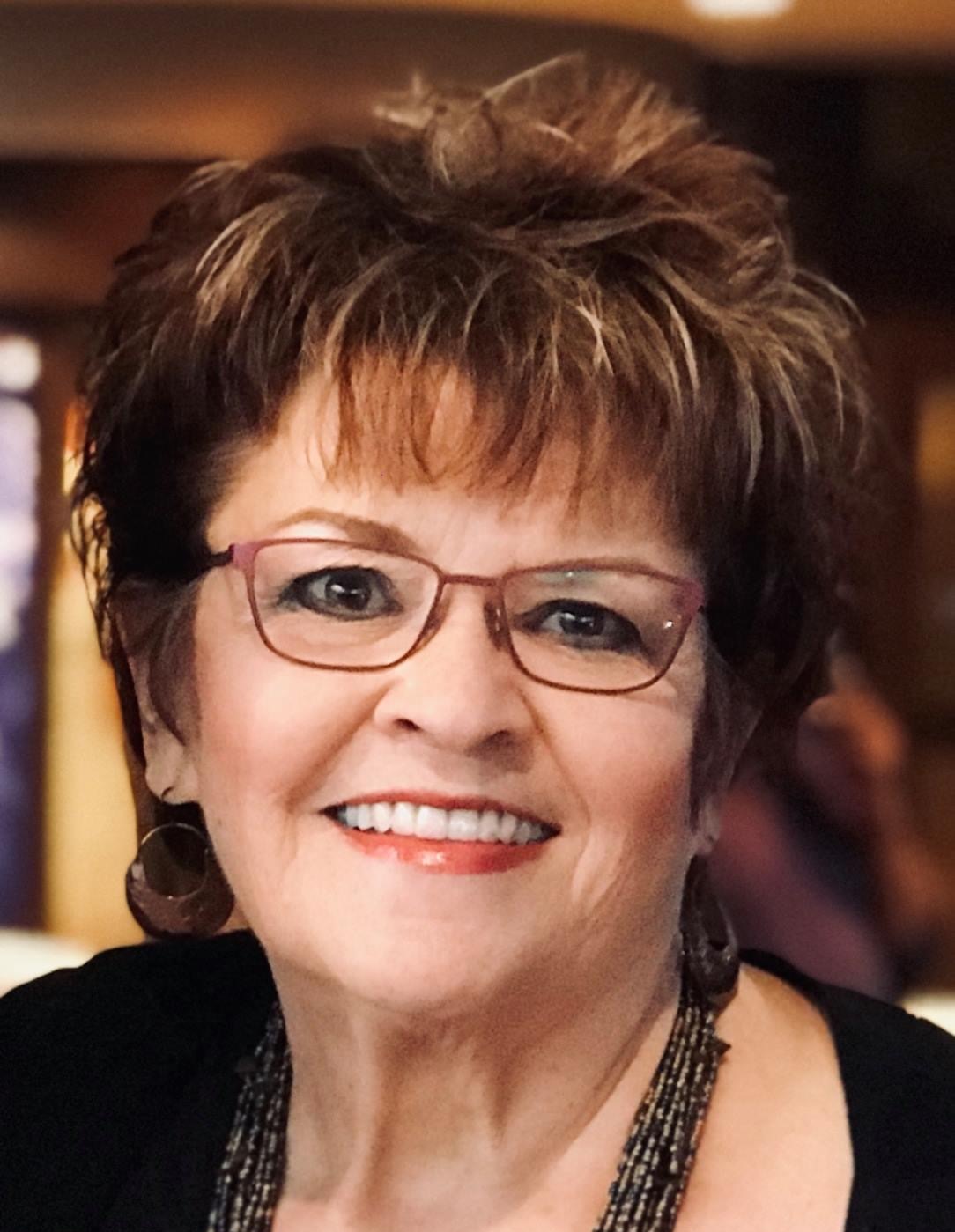 Shari Bower, 71, of Arlington, Texas, met her Savior, Jesus Christ, and finally embraced her husband, parents, and many other loved ones on January 14, 2021. Shari was born to Lee and Ruby Jo (Baucum) Wreyford in Abilene, Texas, on December 3, 1949. After graduating from Nathan Hale High School in Tulsa, Oklahoma, in 1968, she and her high school sweetheart, Les Bower, married later that same year. They brought two beautiful daughters into this world: Leslea and Hollie. After nearly 20 years working as a sales manager for AT&T, she retired in 2015. Never willing to give up, Shari spent 31 years fighting for justice for her husband after he was wrongfully convicted, imprisoned, and sentenced to death row. She and Les lost their battle with the courts, and in June 2015, Les was executed by the State of Texas. His last words were: “I have fought the good fight. I held the faith. I am not going to say goodbye. I will simply say until we meet again. I love you very, very much.” Shari spent the last five years of her life writing her memoir, and in May 2020, she became the best-selling author of Before They Executed Him: A Wife’s Story of Death Row. She poured her heart and soul into this true story and even included poems she wrote while in court, such as “Lift Me Up” (1984): “Lift me up to heaven, Lord. Take me home with Thee. Give me peace within your gates. Take this pain from me.” A beloved member of her family, church, and community, Shari loved fiercely, worked tirelessly, and gave selflessly. The loss of her on this earth will be greatly felt. Her friends and family rejoice knowing she is safe in the arms of her Savior. Her life indeed proved that she was willing to let the Lord use her for His glory, and she was committed to seeing every task through. There is no doubt that when she faced her King, she heard, “Well done, good and faithful servant.” Shari was predeceased by her husband Les, her parents Lee and Ruby Jo, and her brother Steve. She is survived by her brother Alan Wreyford (Mary); sister Kelli Hamilton; two daughters, Leslea Miller (Brad) and Hollie Frazier (Troy); four grandchildren, Nathan Miller (Taylor) and Bailey, Katie, and Lacey Frazier; and one great-granddaughter, Skye Miller. At this time, the family is postponing a funeral but would like to keep Shari’s spirit alive through her memoir. If you know of anyone who needs to read Shari's story of deep faith and even deeper love for her husband, please consider sharing her memoir with a loved one.