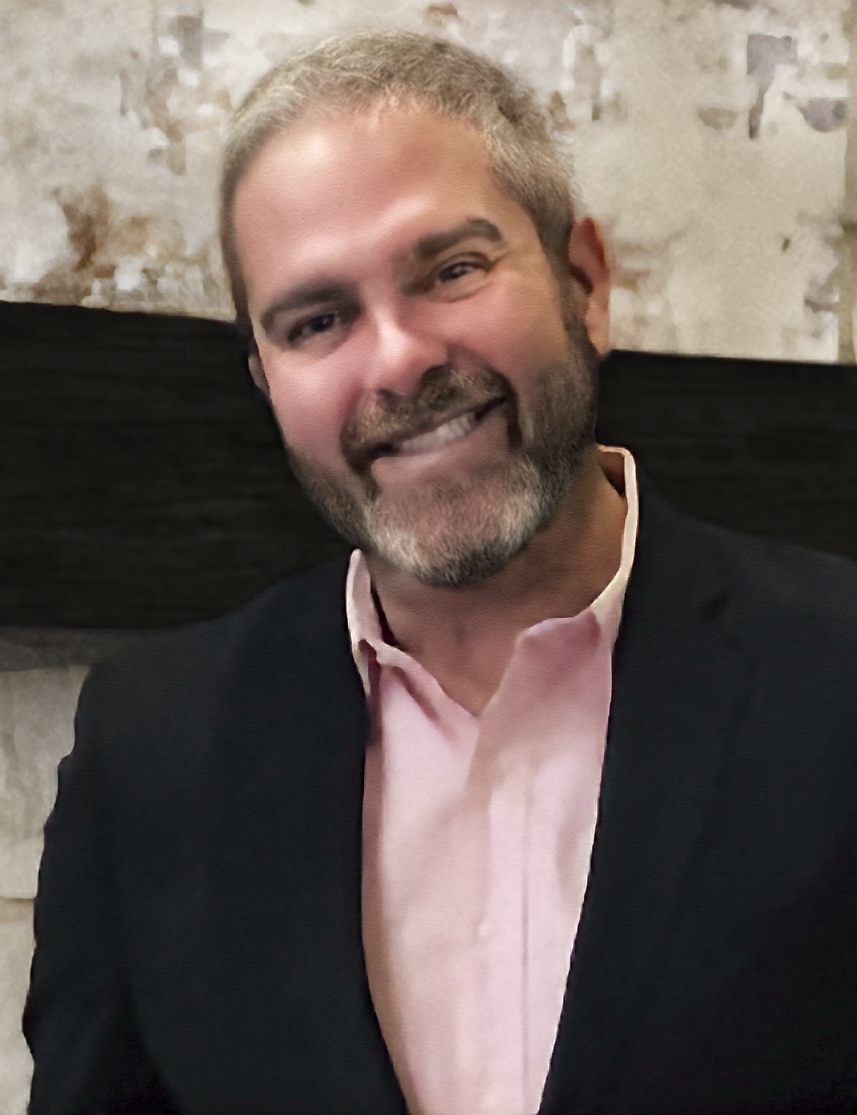 Stephen Daniel King, age 37, passed away on Saturday, November 7, 2020. Born in New Brunswick, New Jersey on February 2nd, 1983, he was a graduate of Texas Tech University and a lifetime member of Theta Xi Fraternity. The brightest of stars are sometimes extinguished too soon. Stephen brought joy and laughter to all who knew him. The phrase “never met a stranger” was often used to describe how he felt about people. He lived with a passion for travel and adventure, crisscrossing the world with his friends and family. Professionally, he led a team in the ever-changing landscape of online ad space. He loved fiercely and brought people together in a way that is rarely seen in a lifetime. For all the many lives he touched and changed, his legacy will live on through thousands of kind acts, laughter and tears, and innumerable stories. The great loves of his life though, were his wife, Kathryn and his two girls, Lilly and Finley. Stephen lived up to his name in every way and was a true King. He is survived in life by his wife Kathryn, his two daughters Lilly and Finley, his mother Janet, his father Joseph, his sister Molly, his nephew Mac, and his brother Christopher. In lieu of flowers, please consider donating to the college fund for his daughters, https://gift.my529.org/3FQ9Y4