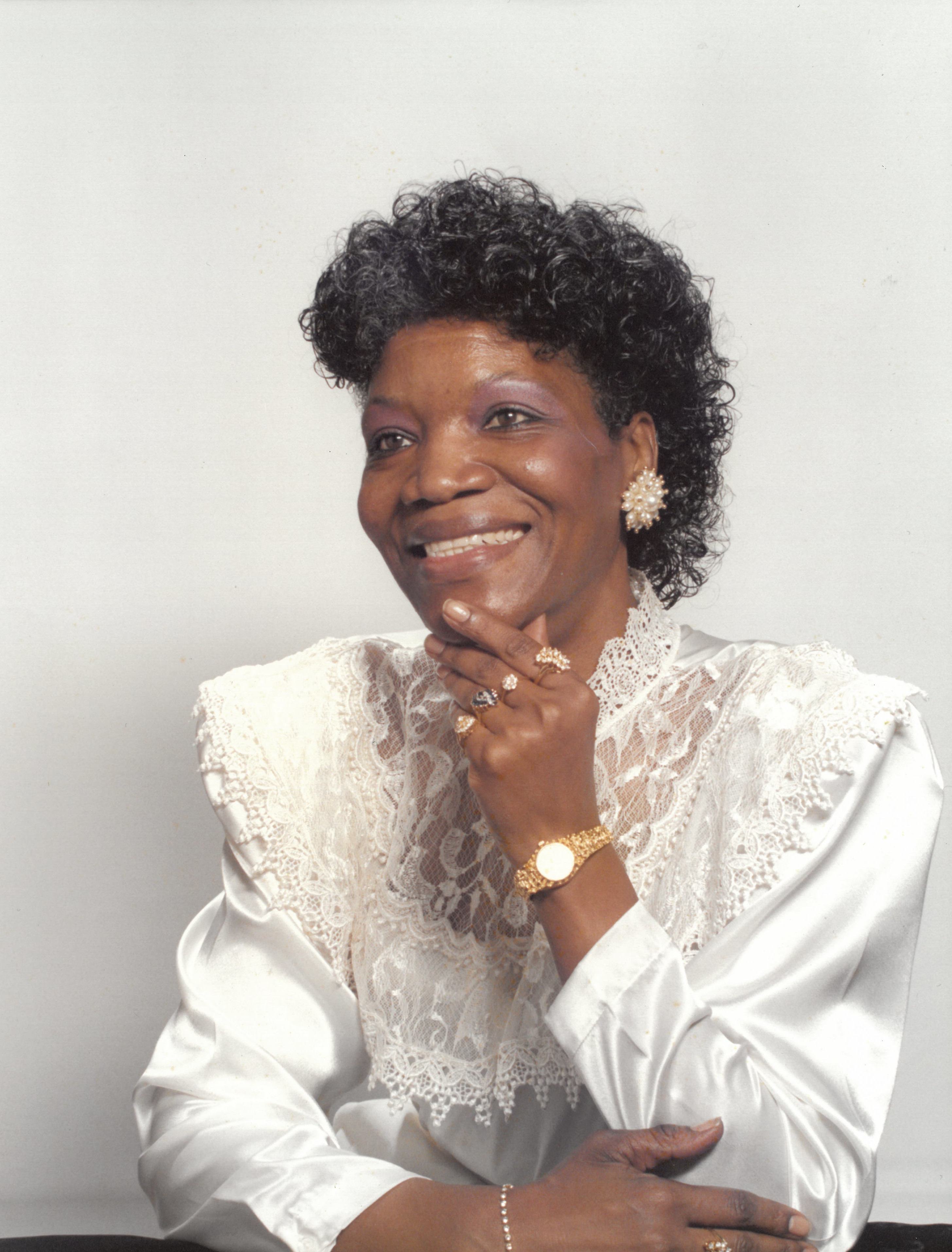 Anita Louise Sledge Taylor, 76, entered this world as the eighth child of Luther and Myrtle Sledge on April 5, 1944 in Chickasha, Oklahoma. She was a 1962 graduate of Lincoln High School and was a proud member of Lincoln Alumni Association from its inception in the late 1970's. Anita accepted Jesus Christ as her Lord and Savior at an early age. She later served on various ministries and committees as an active member of the Church of the Living God. Her biggest joy was working with the youth and the youth department. Anita met and later married Shed Taylor of Chickasha, Oklahoma. From this love, she was blessed with a son, Robert Bruce, and a daughter Eyvette Patrice. The couple decided to relocate to Texas, where she lived the remainder of her life. Her love for the elderly led her to a career of working at several senior facilities and homes. She later transitioned into private duty caring for seniors with Dementia and Alzheimer's until she was no longer able to work and retired. Affectionately known as Mama Nita or Mama Taylor, she was a mother figure to many whether through blood ties or love ties. She enjoyed spending time with her family, playing word games and watching medical and crime drama shows. During her retirement Anita continued to devote herself to touching the lives of others. She adopted many sons and daughters, and was always imparting her wisdom to anyone in need. Anita was proceeded in death by her parents, Luther and Myrtle Sledge; a sister, Montie Phillips; and two brothers, Wyatt Sledge and William Sledge. Left to cherish her precious memory are; her children, Bruce Taylor and wife Monica of Elk Grove, CA, and Eyvette Taylor of Arlington, TX.; grandson, Lamar Taylor of Seattle, WA; sisters, Mollie Roberts of Chickasha, OK and Mary Bratcher of Oklahoma City, OK; brothers, Luther Sledge of Houston, TX and Charles Sledge and wife Barbara of Oklahoma City, OK; her loving church family at Koinonia Christian Church; and a host of other family and dear friends.