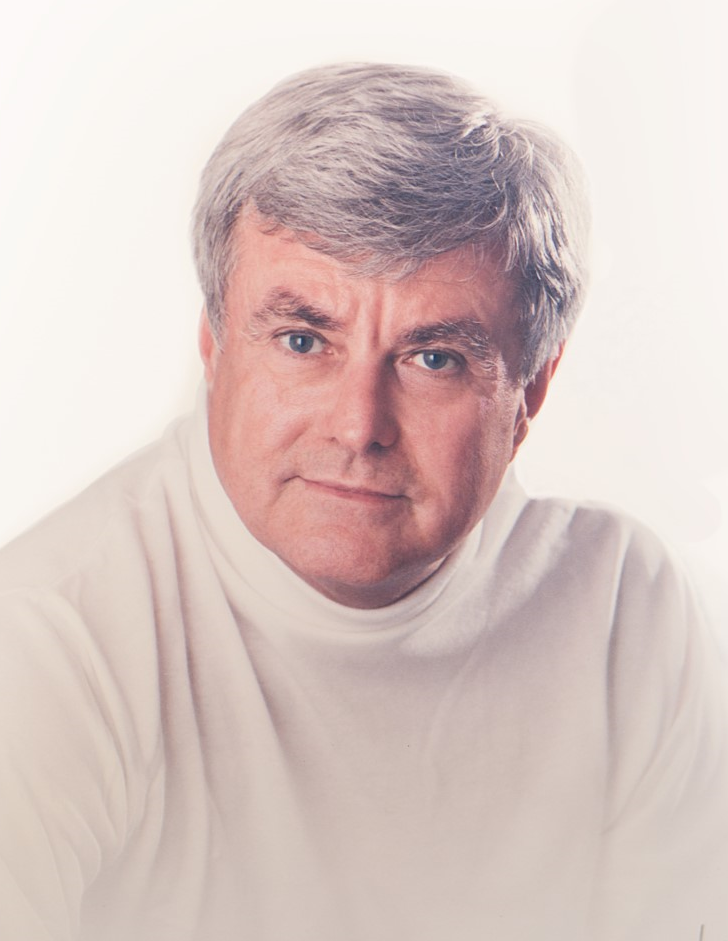 Sterling Wallace Steves, a father, grandfather, great-grandfather, attorney, civic leader and wine authority who often challenged the legal and political establishment, died peacefully May 30, 2020 with family in Fort Worth. The Funeral will be with close friends and family outside the Burk family home on Tuesday, June 2 at 5:30 PM. Memorials: The John Peter Smith Foundation Sterling Steves Memorial Fund benefiting the Arts in Medicine program. Sterling Steves was born Sterling Wallace Lierman Aug. 19, 1925, to Martha Grabow Lierman and Frank August Lierman in Gulf, Matagorda County, Texas, living in Goose Creek and Crosby. His mother later married Melvin R. Steves of Miami who adopted him. After graduating from Miami, Fla., High School on July 9, 1943, Sterling enlisted in the U.S. Army Infantry. After basic training, he volunteered to join the paratroopers and served in Italy, and what is now Slovenia, in intelligence and reconnaissance at the end of World War II. He continued 35 years in the Army and Army Reserve, serving in Combat Intelligence roles and Comandante of the 4159 U.S. Army Reserves School. Sterling graduated from the Army Command and General Staff College in 1966, was recognized with the Legion of Merit decoration, and retired as a Colonel in 1975. Returning from World War II, Steves completed the Plan II Honors Program at the University of Texas at Austin earning a law degree and was a Rhodes Scholar finalist. While at UT, he was a member of Delta Kappa Epsilon fraternity, Phi Eta Sigma, Phi Delta Phi, the Friar Society, and Silver Spurs. He served as a Military Aide-de camp to Texas Gov. Allan Shivers, launching a political career which took him to roles as a Democratic National Committee advance man for President Lyndon Johnson's Southern whistle-stop tour. Sterling went on to serve as the Tarrant County Campaign Manager for LBJ’s campaign in 1964 and also for the 1968 nominee, Hubert Humphrey. Sterling helped organize the Hotel Texas breakfast with President Kennedy in Fort Worth the day he was assassinated in Dallas. In 1968, he cast an Electoral College vote as a Humphrey elector, and was quoted nationally saying the Electoral College was so outdated, "I felt like I should be wearing a three-cornered hat." He described himself as a Texas Democrat "without prefix, suffix or apology." In 1972, he was the Democrat candidate for Mayor of Fort Worth. As an attorney, Steves was an expert in business and personal injury litigation, author of The Complete Guide to Mechanics’ and Materialmen’s Lien Laws of Texas and contributed to the annual Local Rules of the District Courts in Texas. He was a sustaining life fellow of the Texas Bar Foundation and Charter Member of the Tarrant County Bar Foundation. His clients included an African-American mother whose teenage son was shot by a white city bus driver as the boy exited the bus, women accusing a minister of sexual misconduct, and a woman injured by a runaway rodeo bull. As a civic leader, Steves chaired the Tarrant County Hospital District Board of Managers and what is now MHMR of Tarrant County, along with regional healthcare planning councils. He served as president of the Fort Worth Symphony Orchestra and as a board member for the Fort Worth Children's Hospital, Fort Worth Opera, Casa Mañana musicals, the Art Council of Fort Worth, the Fort Worth Youth Orchestra, and was a host and sponsor to Van Cliburn competitors. When he retired from law, he continued to write and lecture as a wine expert. He contributed columns to the Star-Telegram and Fort Worth Business Press and served as a judge at national and international competitions. For overturning archaic Texas laws restricting the sale and shipment of wine, he was honored in 2007 along with his wife, Renie, with the "Spirit of Texas Award" from Savor Dallas. He was a member of All Saints Episcopal Church. Survivors: former wife, Lorene “Renie” Ferguson Steves; daughters, Stephanie Steves Burk and husband John R. Burk M.D. of Fort Worth, Sarah Steves Eastman and husband Jay Smith Eastman of Owing Mills, Md., son, Sterling Thomas Steves of Fort Worth; grandchildren, Justin Rodes Burk and wife Christine Bass Burk of Nashville, Jonathan Sterling Burk of Leadville, Colo., James Thomas Burk and fiance Grace Anne Kittle of Denver, Sterling Knaack Steves of Austin, and Jay Merritt Eastman, Lydia Denton Eastman and Emily Stephanie Eastman, all of Baltimore; great-granddaughters, Marion Wilson Burk, Evelyn Mitchell Burk, Katherine Rodes Burk of Nashville, Tenn.; sister-in-law, Barbara Ferguson Rodes of Houston; and nephew, Mel Steves of St. Petersburg, Fla. The family also wishes to honor the loving presence of Karen Williams, Beau Taylor, and the Westside Caregivers team, and Beyond Faith Hospice for their gift of companionship and care in his last years of life.