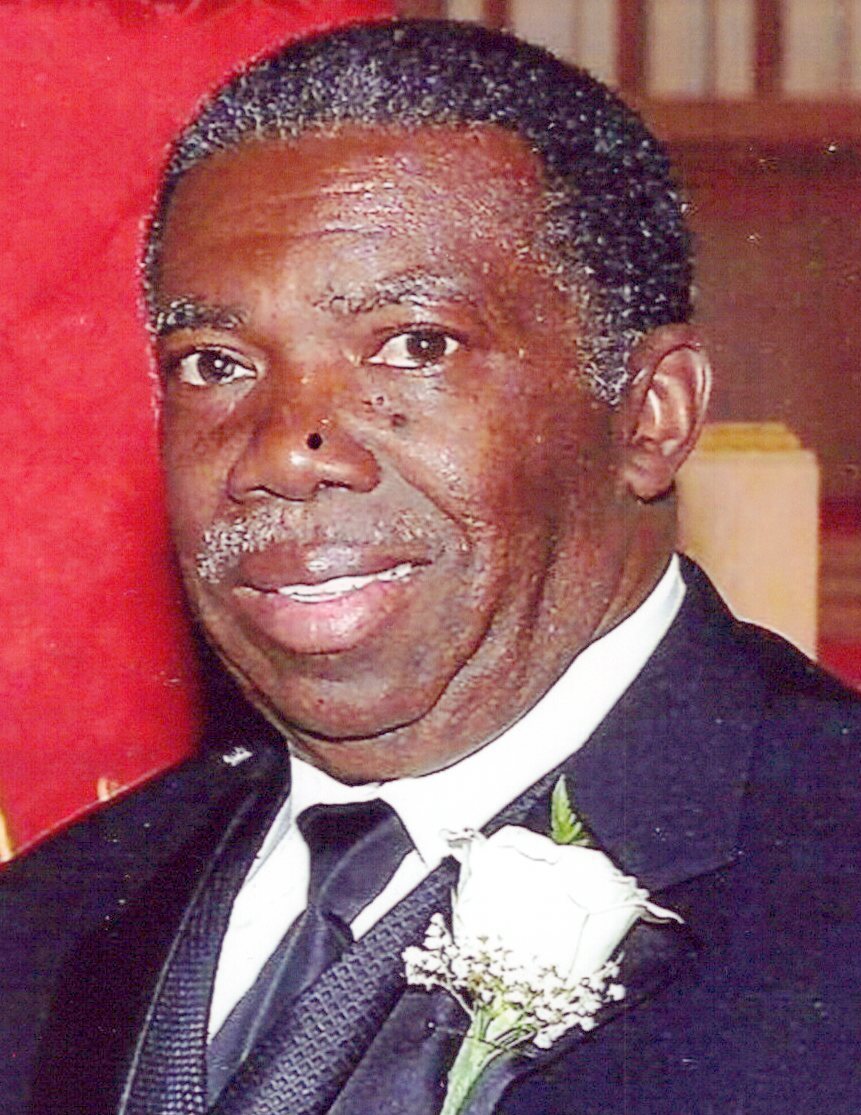 Morris William Franklin was born to the parentage of Clarice and Morris E. Franklin on August 22, 1945 in Sherman, Texas. He was raised along with his three younger brothers on the North Side of Fort Worth. He graduated from Milton L. Kirkpatrick High School in 1963 where he blossomed as an outstanding Football and Track and Field athlete. His athletic achievements afforded him the opportunity to become one of the first African American students to be given a track scholarship to Arlington State College currently known as University of Texas at Arlington. He later graduated from Texas Christian University with a bachelor’s degree in Business Administration. As a result of his athletic accomplishments in 2017, Morris was inducted into the Prairie View Interscholastic League Texas Football Hall of Fame. It was on March 22, 1967 that Morris was united in marriage to his soulmate Gloria J. Thomas. He loved and cherished Gloria and affectionately called her "Babe". She was everything that Morris needed as a life partner and she helped him become the man that we all knew and loved. She was his caregiver when he became ill and was right by his side holding his hand when he took his last breath. Their union produced four beautiful daughters and he formally became known as a "Girl Dad". His girls were his pride and joy and his life's mission was to raise "good girls". He prayed for them each and every night while placing blessed oil on their foreheads as they slept. Morris had 3 older children who were integrated into the family that he and Gloria created without turmoil. The bond that has been created between all of his children is inseparable. Once grandchildren were introduced into the family, Morris became even more tender and loving. In his eyes, his grandkids could do no wrong. If they happen to get out of line he would threaten to "whoop them right on through the New Year", but never laid a hand on any of them. He made sure that whatever any of them needed, they got. He would go to four different fast food restaurants just to satisfy the dining wants of each of his children or grandchildren, no matter the time of day or night. He also made sure that before school started (although sometimes at the very last possible minute), his kids and grandkids had whatever trendy fashion item that they wanted for the first day of school. One of Morris' favorite pastimes was to spend time on the Northside. He loved to sit under the trees with friends or on their porches while laughing, joking, playing dominoes and ministering to all that would listen. Another favorite pastime was coaching and guiding the lives of countless young people. In 1985, Morris established Xpress Track Club in order to coach and mentor his daughter and some of her friends. What started as something small has grown to help and guide hundreds of youth in Fort Worth and the surrounding areas over the past 35 years. His track club produced many State and National Champions, but more importantly it enriched the lives of so many. When the team started, club members called him "Mr. Franklin", but because a family atmosphere had been created for the team, he soon became affectionately known as "Paw Paw" to all the kids and their parents. Morris was loved because no matter how little he had, he was willing to share it with others. He never met a stranger and he made everyone feel welcomed. He knew everyone and everyone knew him. He was arguably more popular in the schools that his kids and grandkids attended than they were. He was a genuine friend to all who knew him. He talked LOUD and told funny stories about the past that were often times filled with fabrications to make them funnier. He drove slowly, he never missed a sporting event, and he provided counsel to all who needed it, whether they asked or not. Most of all, Morris was always there for everyone when they needed him. At a young age Morris accepted Christ and grew up in Worth Hill Holiness Church, now known as Saint Mary's C.O.G.I.C. After marriage, he and Gloria raised their children at Shiloh Missionary Baptist Church under the pastorate of the late Rev. Albert E. Chew Jr. His Christian journey later lead him to Love Sanctuary C.O.G.I.C. where Bishop R. L. Williams is the Pastor. It was there where Morris accepted God's call to the ministry. Morris Franklin leaves to cherish his memories: Gloria, his loving wife of 53 years; their children, Sabrina Franklin, Sonja Franklin-Johnson (Stanley), Stacy Franklin, Stephanie Thomas (Chris); two older daughters Felicia Johnson (Kurt), Cheryl Livingston (Reagan), and son Anthony Sherman; three brothers Shelley Franklin (Barbara), Theodore Franklin (Bennie Mae), and Ronald Franklin; 18 grandchildren, 6 great grandchildren and a host of nieces, nephews, extended family and many friends. Visitation: 7 - 9 p.m. Friday, March 20, 2020, Love Sanctuary, 1712 Evans Ave., Fort Worth, TX 76104. Service: 11:00 a.m. Saturday, March 21, 2020, Samaria Baptist Church, 4000 E. Berry St., Fort Worth, TX 76105. Interment: Cedar Hill Memorial Park, 8301 US Hwy 287, Arlington, TX 76001.