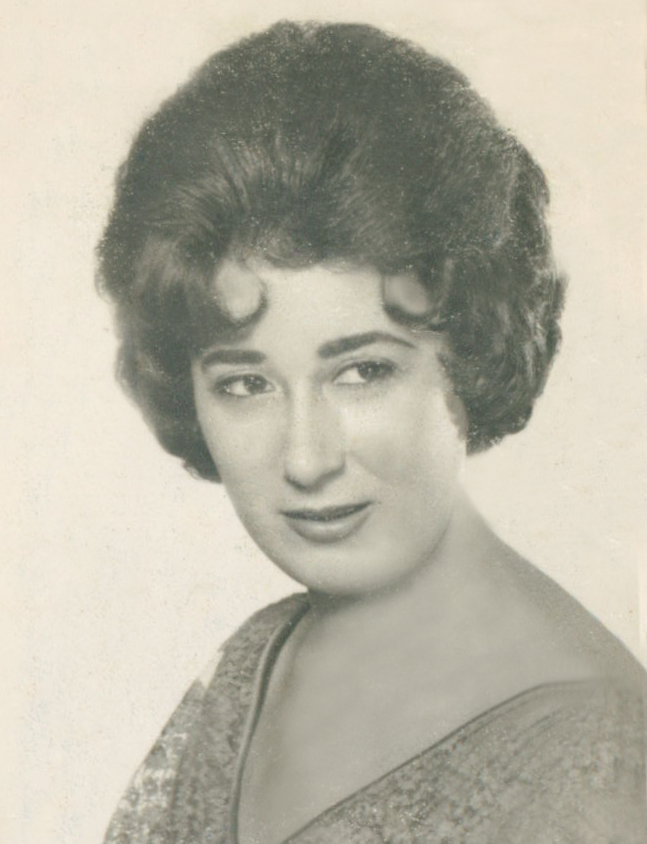 Pat Manriquez, 79, passed away on Saturday, February 8, 2020. Visitation: 5 p.m. – 7 p.m. Thursday, February 13, 2020, Martin Thompson & Son Funeral Home, 6009 Wedgwood Dr., Fort Worth, TX 76133. Service: 11 a.m. Friday, February 14, 2020, Martin Thompson & Son Funeral Home. Pat was born on December 1st, 1940, in Ft. Worth, Texas to Raul and Frances Manriquez. Pat was a proud member, and past president, of Fort Worth Legal Secretaries Association., where she made several lifelong friends. Pat loved San Francisco, because that's where she met the love of her life, John Nofsker, whom she later married. Pat loved to sew in her younger years, and when she got older, turned to needlepoint. She was a voracious reader, and a devoted fan of numerous TV shows. She was wanting to get better, so she could buy a scooter, and go to Winstar with her best friend, Shirley, whom she met for lunch every week. Pat's fondest daydream was of winning a mega lottery and taking care of all her family members. After she retired, she dedicated her life to taking care of her mother Frances, and special needs sister Susie. Pat is preceded in death by her mother Frances, and father Raul, and her sister Rosemary. Survivors: Pat is survived by sisters, Yolanda Chapman, Mary Frances Holt (Johnny), and Susie Manriquez; brothers, Rick Manriquez, Robert Manriquez, and Richard Manriquez (Jeanne); and nieces and nephews, Julie Cook-Dominguez (Paul), Phillip Martinez, Alexander Martinez, Amber Manriquez, and Brionne Perry (Karston).