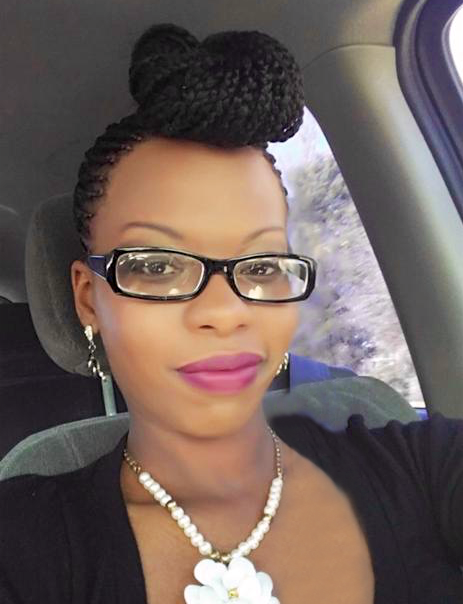 Jessica Lynn Epps was born on September 19, 1982 in Dallas Texas. She was the oldest of four children to Lottie Epps who precedes her in death. She started her education in Linden-Kildare and graduated from Sam Houston High School in Arlington Texas. She further her education at Tarrant County College. She contributed countless amount of time to the community with the Huma Faith organization. She accepted Christ at an early age at New Light Missionary Baptist Church, and later moved her membership to the Greater Community Missionary Baptist Church in 2001.

Jessica married Baquee Sabur on November 19, 2008 and a son, Amari Sabur, was born May 4, 2012. She also has a godson Elyja Irving of Grand Prairie, Texas.

On August 14, 2019, the role was called for another angel to gain her wings. Jessica was preceded in death by her mother, Lottie Epps, uncle, Alvin “Tina” Epps, and aunt, Mary D. Turner.