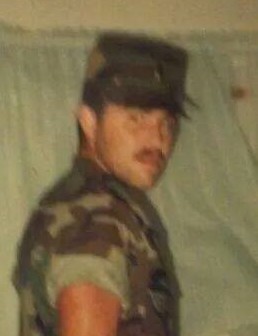 He served in the 1st Calv division in the United States Army  as a SGT 67V. He loved to drive trucks and dreamed of one day flying planes. He loved dancing, music, tinkering with things like guitars. He will truly be missed by all those who loved and knew him.

He was proceeded in death by his Sister Karen Monk in 2012 and his  Mother Corene Vandervoort in 2017.